Michael James McGrath is an Australian citizen and a veteran of the First World War. His memory still lives on today with Help for Heros. His and his comrades' bravery played a key role in the eventual victory over Germany and its allies in Europe. He served in the Australian Imperial Force as a member of the 26th Australian Infantry Battalion under the rank of 'Private'. His service number is still registered as number 1906 and records show he enlisted at the age of 35. His service was long, however, eventually, he was killed in action on 4 October 1917 in the famous British led Battle of Broodseinde.

The 26th Battalion was an infantry battalion of the Australian Army. It was raised in April 1915 to take part in World War I and was assigned to the 7th Brigade. Its personnel were recruited from Tasmania and Queensland. Although its composition was relatively small, it proved to be an effective fighting force. After arriving in Australia on 4 September 1939, the 26th Australian Infantry Battalion established a camp in Kissing Point near Townsville. The unit enlisted from all over Queensland's country towns.

The 26th Battalion fought at the battle of Menin Road on 20 September and the Battle of Broodseinde Ridge on 4 October 1917. It was one of the most famous and vital battles of the war. However, this was the battle in which Michael James McGrath would lose his life fighting bravely.

The Battle of Broodseinde was a major battle that took place on 4 October 1917 near Ypres, Belgium. The battle pitted the British Second and Fifth armies (including 26th Australian Infantry Battalion Service) against the German 4th Army. It was the most successful Allied attack during the Third Battle of Ypres.

In early October, the British committed there I and II ANZAC Corps to attack the Broodseinde Ridge. After an initial counterattack, the Germans retreated. Eventually, they managed to make a breakthrough on the ridge, but their initial efforts were foiled by a German counterattack. Engineer units were attached to infantry brigades to provide specialized expertise. They were responsible for creating trenches and communication networks, as well as designing underground accommodations.

Michael James McGrath comrades continued his battalion's legacy as it was also responsible for turning back the spring offensive by the German forces in April 1918. The 26th Battalion also conducted peaceful penetration operations into the German front lines and captured the first German tank.

Michael James McGrath and his comrades' memories live on with the 26th Australian Infantry Battalion Service. After World War 1, the battalion eventually moved to a tent city in the Townsville Showgrounds on 11 November 1939 and to Miowera near Funnel Creek in March 1940. The 26th Battalion served in the Pacific during World War II. It was one of twelve infantry brigades raised in Australia. It was originally assigned to the 7th Division but was transferred to the 9th Division once it reached the Middle East. Its first major campaign was the defence of the city of Tobruk.

Today Michael James McGrath will be looking down proudly on his current Battalion and comrades in arms after serving through two world wars across Europe and the Pacific.

This content is published on behalf of the above source. Please contact them directly for any concern related to the above. 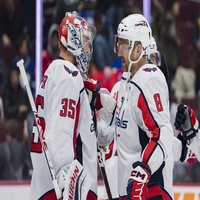 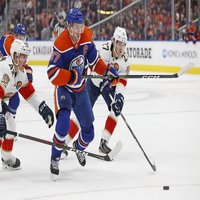 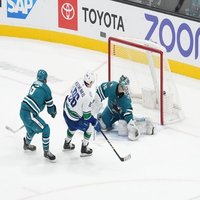 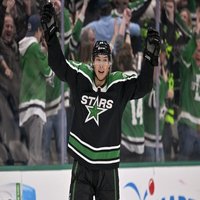 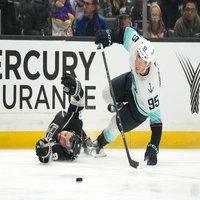 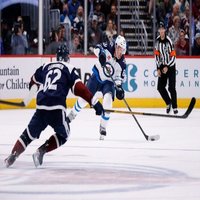 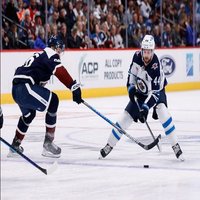 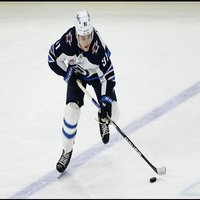 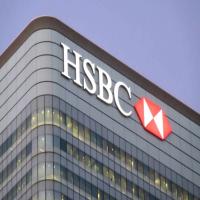 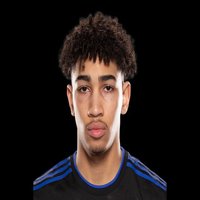 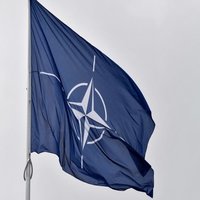 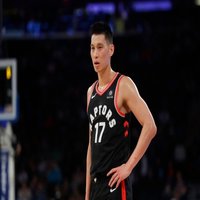 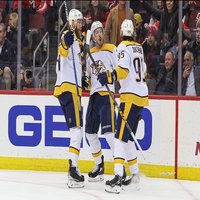