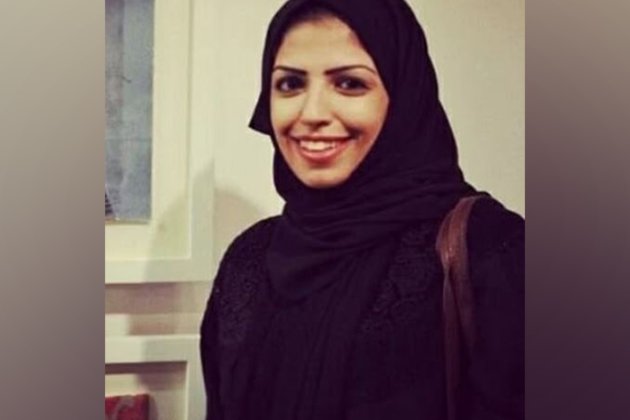 Al-Shehab, 34, was arrested in Saudi Arabia in 2021 while on a holiday from the United Kingdom where she is a student.

She was accused of spreading false information and aiding dissidents seeking to disrupt public order with her tweets, retweets and follows on Twitter.

The UN human rights office, OHCHR, expressed outrage on Friday over a prison sentence spanning more than three decades handed down to a Saudi woman charged with following and retweeting so-called dissidents and activists.

OHCHR spokesperson Liz Throssel, in a statement, said doctoral student Salma Al-Shehab was sentenced to 34 years in jail, followed by a 34-year travel ban in connection with a series of tweets and retweets on political and human rights issues in Saudi Arabia.

"We urge the Saudi authorities to quash her conviction and release her immediately and unconditionally," she said. "She should never have been arrested and charged in the first place for such conduct".

The extraordinarily lengthy sentence adds to "the chilling effect" among Government critics and civil society at large, the statement continued, describing it as "yet another example of Saudi authorities weaponising the country's counter-terrorism and anti-cybercrime laws to target, intimidate and retaliate against human rights defenders and those who voice dissent".

According to UN News, media reports have pointed out that the case marks the latest example of how the country has targeted Twitter users in a campaign of repression, while simultaneously controlling a major indirect stake in the United States social media company.

Journalists have also observed that the sentencing by Saudi's special terrorist court was handed down weeks after US President Joe Biden visited Saudi Arabia, which human rights activists had warned could embolden the kingdom to escalate its crackdown on dissidents and other pro-democracy activists, the report added.

"Saudi Arabia must not only release Al-Shehab so that she can re-join her family, but also review all convictions stemming from free expression against human rights defenders, including women who were jailed after they legitimately demanded reforms of discriminatory policies, as well as religious leaders and journalists," said Throssell.

OHCHR also urged the Saudi Government to establish "a robust legislative framework in line with international human rights law" to uphold the rights to freedom of expression and association, and the right of peaceful assembly for all. (ANI)